India’s Personal Data Protection Bill, five years in the making, was withdrawn by the government this week. Here’s a look back at how the legislation first came to be, and the twists and turns it took before landing back at square one.

July 2017: The Ministry of Electronics and Information Technology (MeitY) set up a nine-member committee to study issues related to data protection. The committee was chaired by retired Supreme Court Justice B N Srikrishna.

August 2017: A nine-judge bench of the Supreme Court of India, hearing the KS Puttaswamy vs Union of India ‘right to privacy’ case, said privacy is a fundamental right.

July 2018: The Srikrishna committee submitted its report and a draft Personal Data Protection Bill, 2018 to MeitY.

December 2019: The draft underwent several changes and many experts – including Justice Srikrishna – raised concerns before it was scheduled to be tabled.

December 11, 2019: The Personal Data Protection Bill, 2019 was tabled in Parliament. As it drew widespread criticism, Parliament decided to form a Joint Parliamentary Committee comprising 30 members from both houses to examine it. Chaired by former union minister PP Chaudhary, the JPC held several meetings and interviews with stakeholders over the next few months.

November 2020: The JPC suggested the bill expand its ambit to cover both personal and non-personal data. This was a major departure from the original draft and the subsequent bill, which only addressed personal data.

The JPC went on to make many more suggestions that gave the bill teeth. It recommended that social media companies that didn’t act as intermediaries be treated as publishers and held liable for content published on their platforms.

December 2021: The JPC report was tabled in Parliament. The operative part of the 542-page report was a clause-by-clause examination of the bill and contained 81 recommended changes and over 150 drafting corrections and improvements to various clauses.

February 17, 2022: ET reported, citing sources, that the government may set aside the current version of the bill and draft a new one.

February 28: IT minister Ashini Vaishnaw told PTI the government had no plans to replace the data protection bill with a new draft. He said the government aimed to receive Parliament’s approval by the monsoon session.

March 2: Global technology groupings came together to express their “strong concern” over the JPC’s recommendations. The associations – whose members include Microsoft, Apple, Amazon, Google and Dell – said in a letter to Vaishnaw that the recommendations “run counter to global standards”.

August 3: Vaishnaw withdrew the bill, saying the government would work on a “comprehensive legal framework” and present a new one. Hours later he told ET in an interview the draft of a new data protection bill was almost ready and the government would release it for public consultation soon.

August 4: The timeline for public consultations on the new data bill may be announced by the end of August as the ministry of electronics and IT (MeitY) is at an “advanced stage with the draft of the comprehensive framework,” a senior official told us.

The government is looking to introduce the new data legislation in the winter session of parliament. But two other officials said the next budget session may be a more “realistic target”.

What’s a few months when it’s already been five years?

Top Stories By Our Reporters

Govt withdraws data protection bill, 2021: The Centre on Wednesday withdrew the controversy-ridden Personal Data Protection Bill, 2021 and said it would soon be replaced by “a comprehensive legal framework,” that will be “designed to address all of the contemporary and future challenges of the digital ecosystem,”. The withdrawal is seen as a nod to the sustained pushback by global and local technology corporations, policy makers and privacy activists to the legislation first mooted as a “privacy bill” in 2017.

New data bill draft almost ready, says IT minister: The draft of a new data protection bill is almost ready, and the government will release it for public consultation soon, Union IT minister Ashwini Vaishnaw told us hours after withdrawing the previous version of the bill in parliament. The Personal Data Protection Bill, 2019, had to be withdrawn as there were 81 suggestions for amendments, Vaishnaw said in an interview.

Govt looks to table data bill soon, draft at advanced stage: The timeline for public consultations on the new data bill may be announced by the end of August as the ministry of electronics and IT (MeitY) is at an “advanced stage with the draft of the comprehensive framework,” a senior official told us the following day. 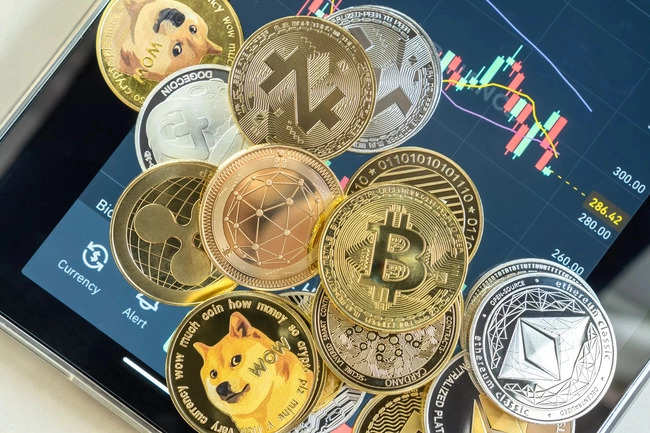 ED freezes bank assets of WazirX worth Rs 64.67 crore: The Enforcement Directorate (ED) on Friday said it recently conducted searches at Zanmai Lab Pvt Ltd, which owns the popular crypto-currency exchange WazirX, and issued an order to freeze its bank assets to the tune of Rs. 64.67 crore.

Binance says it has no stake in WazirX: Global cryptocurrency exchange Binance’s founder and CEO Changpeng Zhao said the company does not own a stake in WazirX, after the ED revealed it had frozen Zanmai Labs’ bank assets. “Binance does not own any shares in Zanmai Labs, the entity operating WazirX and established by the original founders,” founder and chief executive Changpeng Zhao told ET in response to queries about the ED probe. 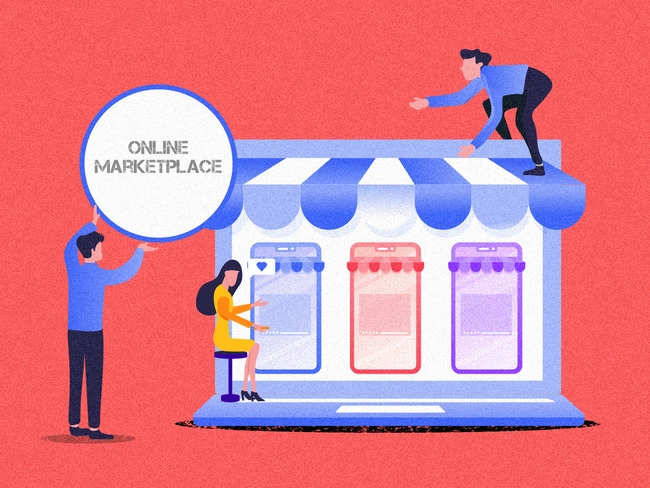 Reliance starts roping in sellers for marketplace business JioMarket: Reliance Industries (RIL) has begun onboarding independent sellers and direct-to-consumer brands for its separate marketplace platform, which will be called JioMarket.

Cloudtail challenges validity of CCI raids, says no links with Amazon: Ecommerce vendor Cloudtail India has challenged the validity of raids conducted by the Competition Commission of India (CCI) on its premises on April 28.

Reliance Retail’s Grab.in joins ONDC: Reliance Retail-owned Grab.in, a last-mile logistics provider, has integrated its platform with the Open Network for Digital Commerce (ONDC) network, according to a senior executive at the company. 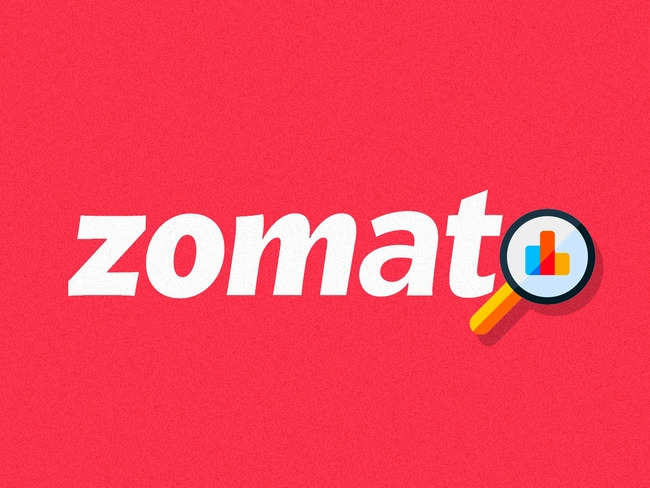 Uber sells Zomato stake: Zomato’s shares tanked 10% in early trade on Wednesday after Uber Technologies sold its 7.8% stake in the company for a reported $392 million via a block trade on local exchanges. According to data from BSE, 66.58 crore equity shares of Zomato worth Rs 3,377.23 crore were traded as of 9.35 am.

Restructuring ‘not material’, Zomato tells BSE: Zomato told BSE on Thursday that an internal note about changing its structure and appointing a chief executive for each of its businesses was “not material” and thus did not require a disclosure.

Zomato rejects EY’s new valuation that lowers its share price for Blinkit deal: Zomato has rejected a new valuation report by consultancy EY that lowered its stock price value for its acquisition of quick commerce startup Blinkit, according to the food delivery platform’s regulatory filing with the BSE.

Large restaurants raise discounts to fend off Swiggy, Zomato: Many large restaurants have increased the amount of discounts and promotional offers by 15-20% on their own apps compared with those offered by Swiggy and Zomato, to offset the steep commissions and search optimisation fees charged by the aggregators and reduce the dependence on them, industry executives said. 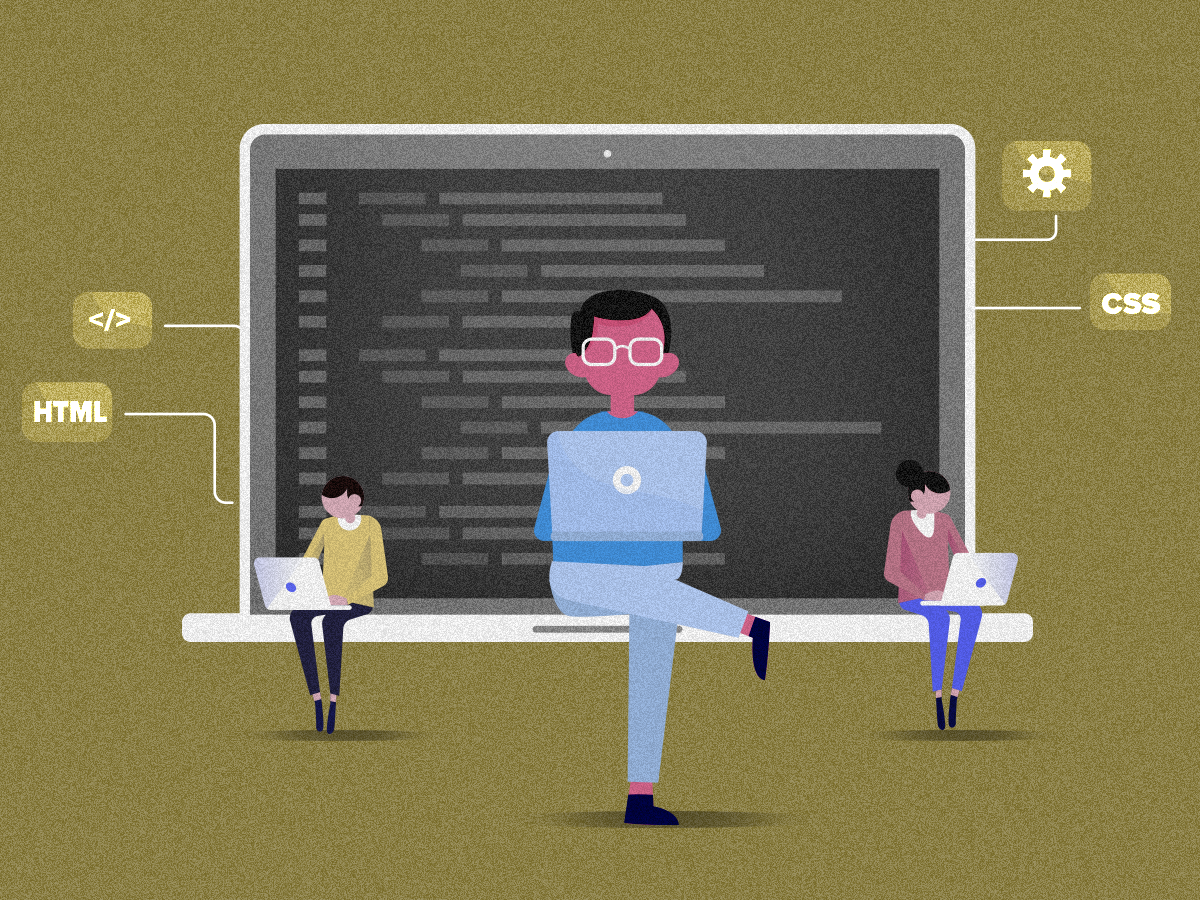 IT companies pare FY23 fresher hiring estimates on recession fears, base effect: The top four Indian IT companies have forecast they will hire 155,000 freshers in the current fiscal year. This is about one-third less than the record number of freshers — around 227,000 – onboarded in the previous financial year by TCS, Infosys, HCL Technologies and Wipro.

IT firms see sharp drop in total contract value as deals slow down: Top IT service providers such as Tata Consultancy Services (TCS), Infosys and Tech Mahindra have reported a sharp decline in the value of total deal bookings in the first quarter, an ET analysis showed, pointing to early signs of demand slowing down from peak levels during the Covid-19 pandemic.

Oracle’s India cloud unit targets triple-digit growth in next few years: Oracle Cloud Infrastructure’s (OCI) India unit is targeting to grow in triple digits for the next couple of years, on the back of the country’s economic growth and increasing spending of the middle-class on technology, top executives said. 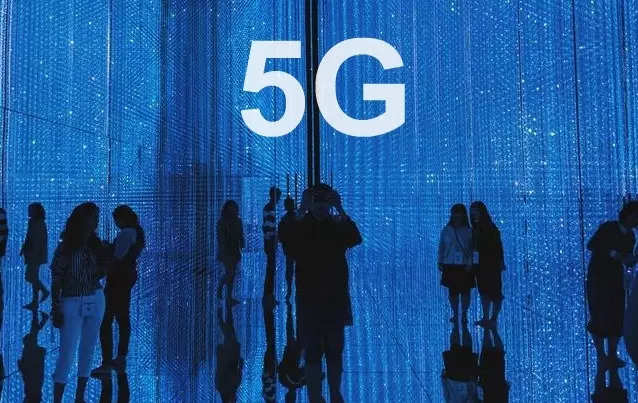 Tech firms will have to wait longer for direct 5G spectrum allotment: The government is evaluating the finer details of directly allocating 5G spectrum to enterprises and will take a decision only after seeking clarity from experts on its legal and capacity aspects, a senior official told us.

5G a game changer, will make factories smarter: Wipro CEO: Fifth-generation mobile network technology (5G) is an opportunity to not only speed up the IT infrastructure business but also a game changer in the digital manufacturing world, with use cases like smarter factories, Wipro Ltd chief executive and managing director Thierry Delaporte told us in an interview. 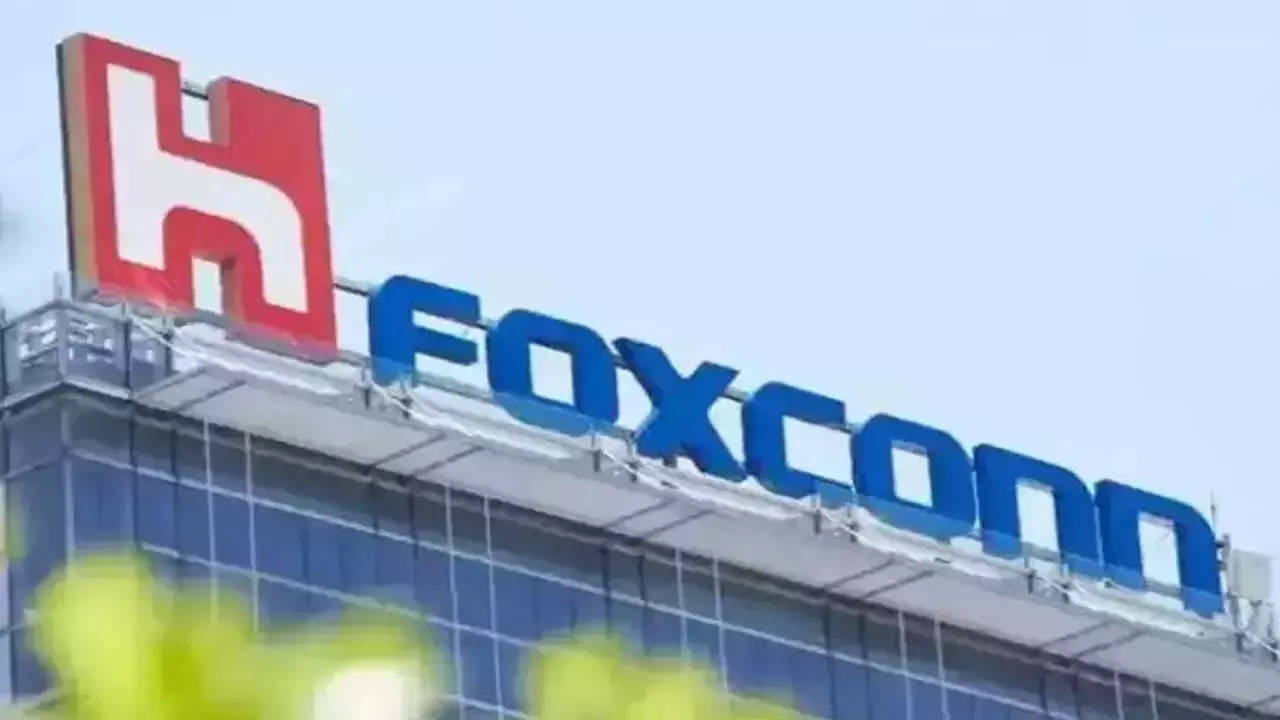 Startup unicorns meet mutual fund companies: More than a dozen domestic institutional investors (DIIs) including the likes of HDFC Mutual Fund, Axis Mutual Fund, Mirae, ICICI Prudential NSE 3.92 %, with $250 billion under management, met with the founders and leadership teams of Indian unicorns Swiggy, Meesho, Unacademy, Lenskart and Acko, among others, all of which are eyeing a possible stock market listing in the next two years.